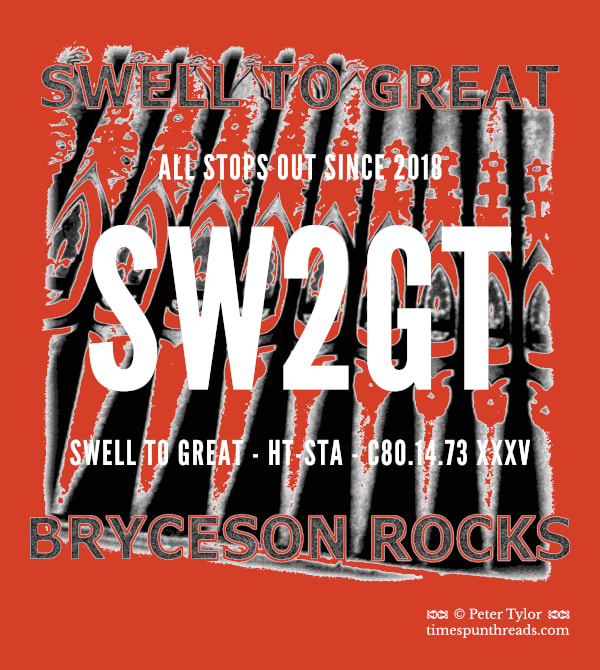 The pipe organ as High Street fashion: if a cool clothing label were to produce a range of garments with a church music theme, this is what one of the designs might look like!
(This design references the instrument at Holy Trinity Church, St Austell, Cornwall, UK, which was originally built circa 1880 by the London firm of Bryceson - hence the pun on "Brighton Rock" - and was enlarged in 1914 and rebuilt in 1973, and which currently has 35 speaking stops.)
***
Purchase this design on a wide range of products from the following outlet(s):
Redbubble
Teepublic
***
Originally designed in Pixlr, Microsoft Word and PicMonkey,
and revised in GIMP and Inkscape,
by Peter Tylor, © 2016, 2018
Background image of organ pipes modified from artist's own photograph
Foreground text font: "League Gothic" by The League of Moveable Type
© 2018-2021 Peter Tylor
​Site last updated 06 Jul 2021
Proudly powered by Weebly